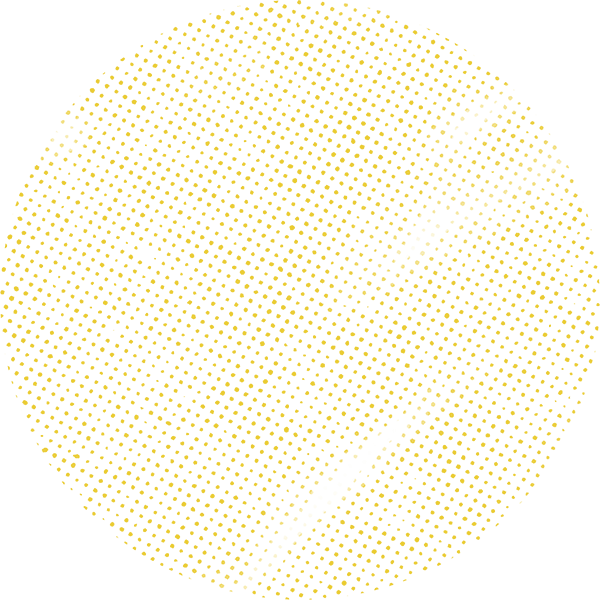 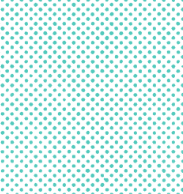 Where do your tax dollars go?

Written version of the "Where do your tax dollars go?" flyer.

Do you know where your tax dollars go?

Property values went up, so schools got more money, right? Wrong. Texas public schools do not receive all added revenue from increased taxes due to property value increases.

Legislators are spending the “savings” from property value growth on items outside of educating Texas students. While public schools struggle to meet the demands of paying teachers competitive salaries and benefits, implementing 21st-century technology and resources, updating facilities and providing programs that benefit all students, the state is cutting its contribution to schools.

What can you do?

Contact your elected officials in Austin and tell them:

This message was approved by the GISD Board of Trustees September 12, 2017.